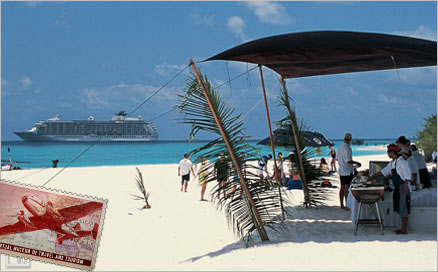 MS The World is a residential cruise ship. Unlike other cruise ships, which operate like a resort, it is operated like a condominium complex, with large cabins that can be purchased. The residents, from about 19 countries, live on board as the ship travels. Some residents choose to live on board full-time while others visit periodically throughout the year.[1] The ship is operated by ROW Management, Ltd., headquartered in Fort Lauderdale, Florida, United States.[2]

The ship has 165 residences (106 apartments, 19 studio apartments, and 40 studios), all owned by the ship's residents. Average occupancy is 150–200 residents and guests.

In March 2020 the ship was emptied of passengers and non-essential crew because of concerns about the COVID-19 pandemic.[4] As of 21 September 2020, a date for when the ship will resume service has not been announced. 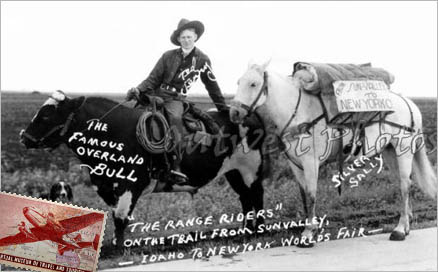 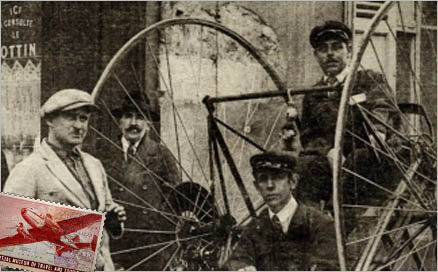 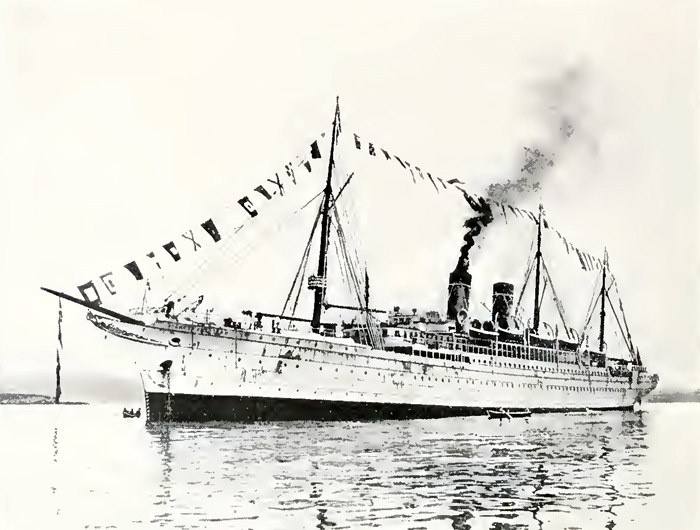 Mr. Thompson left New York for Chicago on October 14th, 1891, and returned to that city on May 18th in the following year. This handsome volume records by pen and pencil what he saw and thought of lands, seas, men, and cities during that time. He began by going across the Continent to Victoria, British Columbia ; went thence to Vancouver, and from Vancouver sailed to Japan. Japan seems to have exercised on him its customary fascination. China did not please him as much. (Why, we may ask, the very hideous picture of "After the Execu- tion " ?) India occupied, of course, some time,—including the stay in Ceylon (where he saw Arabi Pasha), more than a fifth of the time given to the whole of his globe-trotting ; Egypt, Pales- tine, and Europe followed, with ten days in this country. There is nothing remarkable about Mr. Thompson's experiences and opinions ; but the volume in which he has recorded them is excel- lently got up. (We believe that the statement on p. 136 about the behaviour of the Indian rebels to their prisoners is not correct.)
The Spectator, 02.06.1894