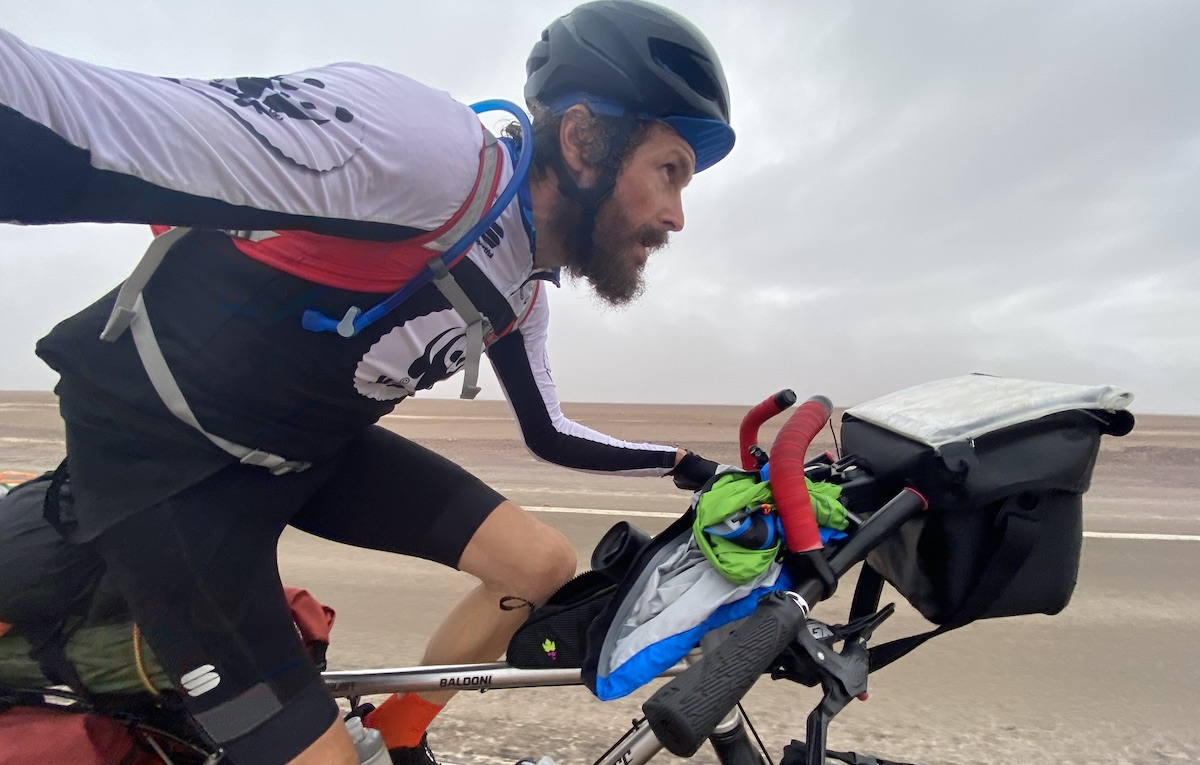 Lorenzo Cherubini, better known as Jovanotti, is an Italian singer-songwriter and rapper.

The name Jovanotti derives from giovanotti, the plural form of the Italian word giovanotto ("young man"). Cherubini initially chose "Joe Vanotti" as his stage name, but a promotional poster for a night club incorrectly billed him as "Jovanotti" and the name stuck. (The spelling Jovanotti is anglicized; the letter J is rarely used in Italian) Jovanotti is commonly known to his fans by the diminutive form "Jova", and often refers to himself that way in promotional items and on his Web TV channel Jova.TV, which launched 2 October 2014.

Jovanotti gradually departed from his early mix of hip hop, rap and disco, taking in funk, world music and even classical arrangements and ska influences. As his musical influences changed, so did his lyrics too, which over time began to increasingly address philosophical, religious and political issues, which are more typical of the Italian cantautore tradition. His social and political commitment increased as well. Some of his earlier work is also closer to keyboard-heavy 1980s pop.

Most of his songs are sung in Italian; he also released a Spanish-language greatest hits album. His live album includes a short version of the Sugarhill Gang's "Rapper's Delight." Jovanotti appears on several international compilations, most notably Red Hot + Rhapsody, a 1998 tribute to George Gershwin, on which he performed "I Got Rhythm". Jovanotti also appeared in one of Luciano Pavarotti's charity concerts in 1996.

In 2020 he released exclusively for RaiPlay the documentary in sixteen episodes "Non voglio cambiare Pianeta" (I don't want to change Planet) which he filmed whilst travelling from Chile to Argentina on his bicycle, between January and February 2020.