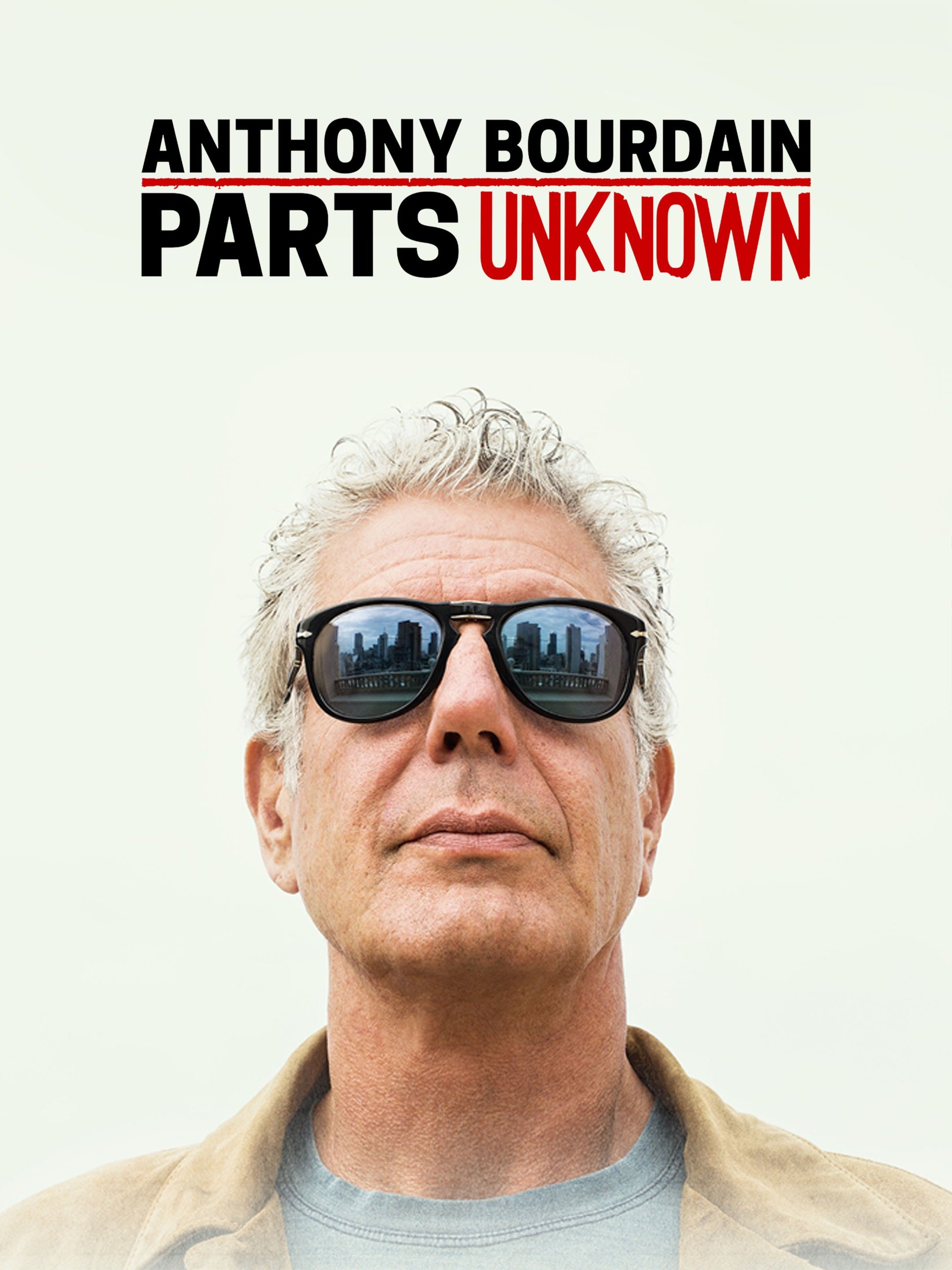 Anthony Bourdain, the gifted chef, storyteller and writer who took TV viewers around the world to explore culture, cuisine and the human condition for nearly two decades, has died. He was 61.

CNN confirmed Bourdain’s death on Friday and said the cause of death was suicide.

Bourdain was in France working on an upcoming episode of his award-winning CNN series, “Parts Unknown.” His close friend Eric Ripert, the French chef, found Bourdain unresponsive in his hotel room Friday morning.

“It is with extraordinary sadness we can confirm the death of our friend and colleague, Anthony Bourdain,” the network said in a statement Friday morning. “His love of great adventure, new friends, fine food and drink and the remarkable stories of the world made him a unique storyteller.

“His talents never ceased to amaze us and we will miss him very much. Our thoughts and prayers are with his daughter and family at this incredibly difficult time.”

Bourdain joined CNN five years ago. In an email to employees, the network’s president, Jeff Zucker, remembered him as an “exceptional talent.”

“Tony will be greatly missed not only for his work but also for the passion with which he did it,” Zucker wrote.

Viewers around the world felt connected to Bourdain through his fearless travels, his restless spirit and his magical way with words. Fans, fellow chefs, celebrities and friends reacted to his death with stunned sorrow.