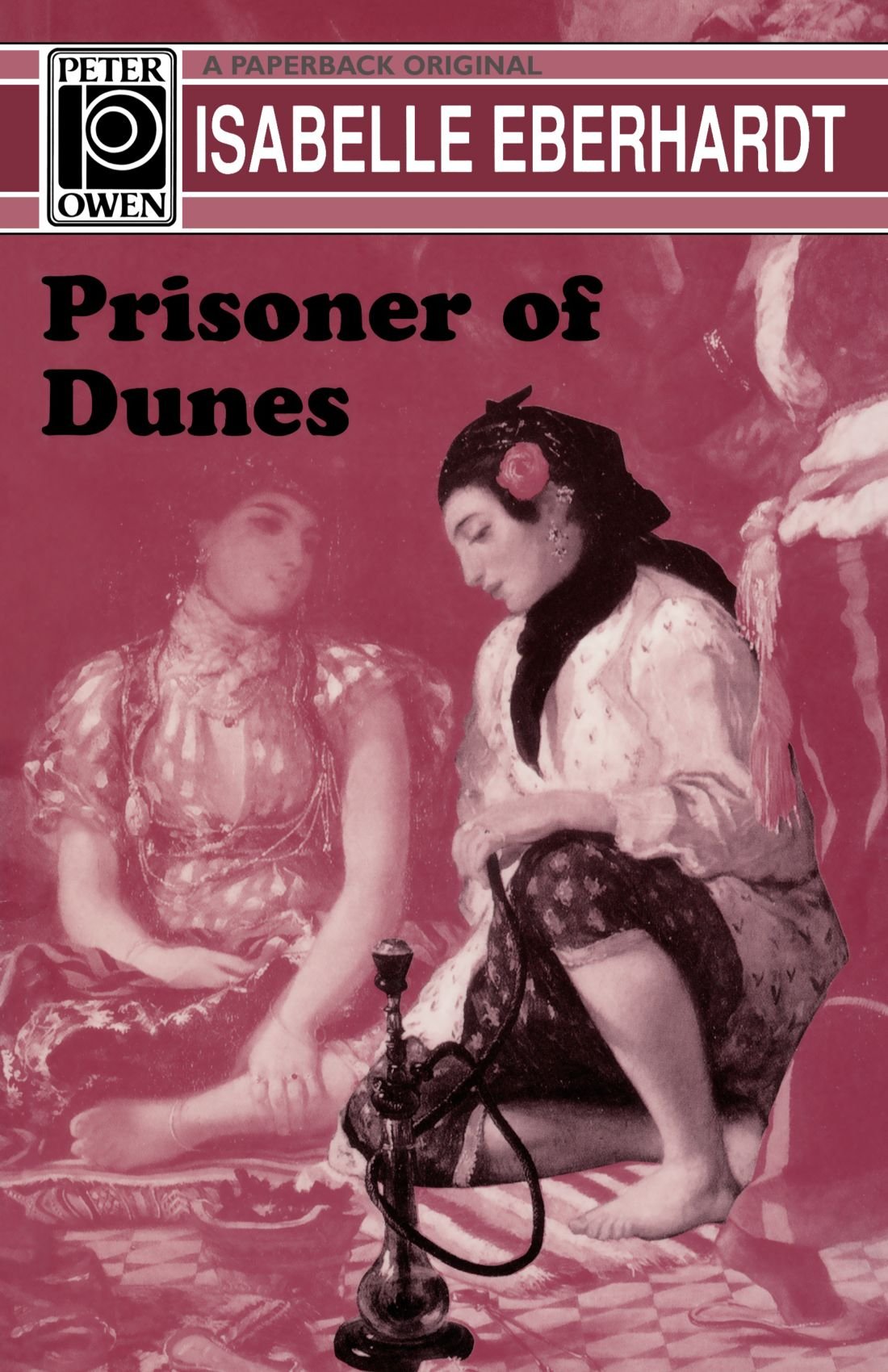 Isabelle Wilhelmine Marie Eberhardt (17 February 1877 – 21 October 1904) was a Swiss explorer and author. As a teenager, Eberhardt, educated in Switzerland by her father, published short stories under a male pseudonym. She became interested in North Africa, and was considered a proficient writer on the subject despite learning about the region only through correspondence. After an invitation from photographer Louis David, Eberhardt moved to Algeria in May 1897. She dressed as a man and converted to Islam, eventually adopting the name Si Mahmoud Saadi. Eberhardt's unorthodox behaviour made her an outcast among European settlers in Algeria and the French administration.

Eberhardt's acceptance by the Qadiriyya, an Islamic order, convinced the French administration that she was a spy or an agitator. She survived an assassination attempt shortly thereafter. In 1901, the French administration ordered her to leave Algeria, but she was allowed to return the following year after marrying her partner, the Algerian soldier Slimane Ehnni. Following her return, Eberhardt wrote for a newspaper published by Victor Barrucand and worked for General Hubert Lyautey. In 1904, at the age of 27, she was killed by a flash flood in Aïn Séfra.

In 1906, Barrucand began publishing her remaining manuscripts, which received critical acclaim. She was seen posthumously as an advocate of decolonisation, and streets were named after her in Béchar and Algiers. Eberhardt's life has been the subject of several works, including the 1991 film Isabelle Eberhardt and the 2012 opera Song from the Uproar: The Lives and Deaths of Isabelle Eberhardt.