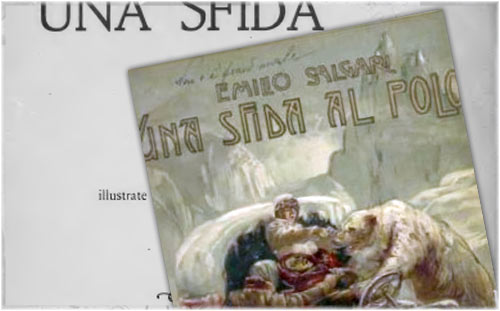 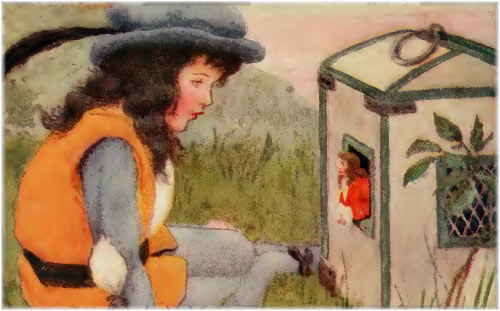 Shipwrecked and cast adrift, Lemuel Gulliver wakes to find himself on Lilliput, an island inhabited by little people, whose height makes their quarrels over fashion and fame seem ridiculous. His subsequent encounters - with the crude giants of Brobdingnag, the philosophical Houyhnhnms and the brutish Yahoos - give Gulliver new, bitter insights into human behaviour. Swift's savage satire view mankind in a distorted hall of mirrors as a diminished, magnified and finally bestial species, presenting us with an uncompromising reflection of ourselves. 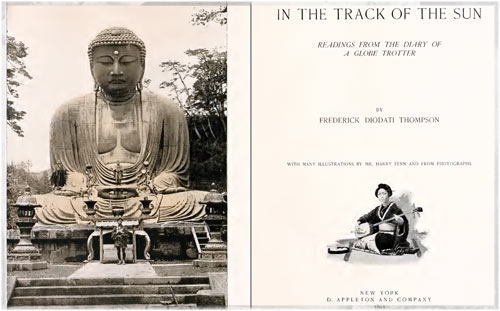 In the Track of the Sun

Thompson, Frederick Diodati, and Harry Fenn. In the Track of the Sun; Readings from the Diary of a Globe Trotter. New York: D. Appleton, 1893. 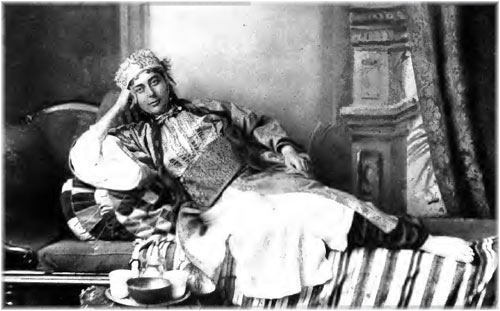 Women the World over 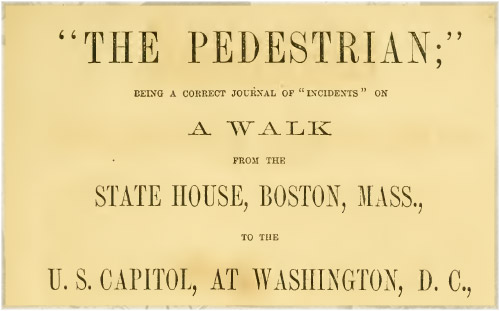 Weston, Edward Payson. The Pedestrian: Being a Correct Journal of “Incidents” on a Walk from the State House, Boston, Mass., to the U.S. Capitol, at Washington, D.C., Performed in “Ten Consecutive Days,” between February 22d and March 4th, 1861. New York: Printed for E.P. Weston, 1862.

As I am daily asked the question, what possessed me to make such an attempt as to walk from Boston to "Washington in ten consecutive days—at a time, too, when the condition of the roads was such as to render the walking very difficult— can think of no better way to answer this question, and others respecting this pedestrian performance, than by publishing this journal ; inasmuch as it is my intention to make the at- tempt again in May of the present year. I have also added to this, the account of my adventures, while " walking" from Philadelphia to Washington in disguise, a few days after the riot at Baltimore (19th of April, 1861), and my arrest by the Sixty-ninth regiment of New York State Militia, Colonel Mi- chael Corcoran. You will also find the particulars of my plans for the walk I contemplate taking in May next.

Tlie journal of my walk of "ten days" is compiled from notes taken by my companions on that excursion, Mr. Charles II. Foster, of Worcester, Massachusetts, and Mr. Abner A. Smith, of New Haven, Connecticut.

Having agreed that, were I not successful the first time, I would attempt it again, I am only too willing to do so. I trust you will overlook the many imperfections you will find in these pages, believing that the author can walk better than he can lorite. 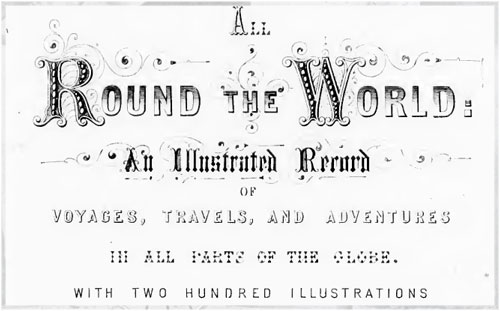