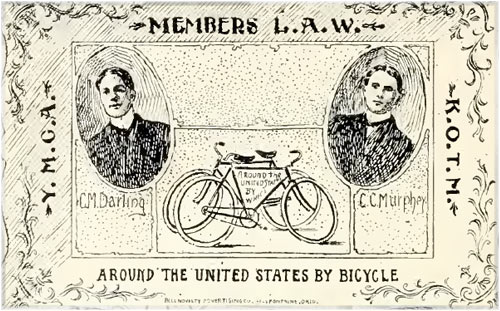 Around the United States by Bicycle