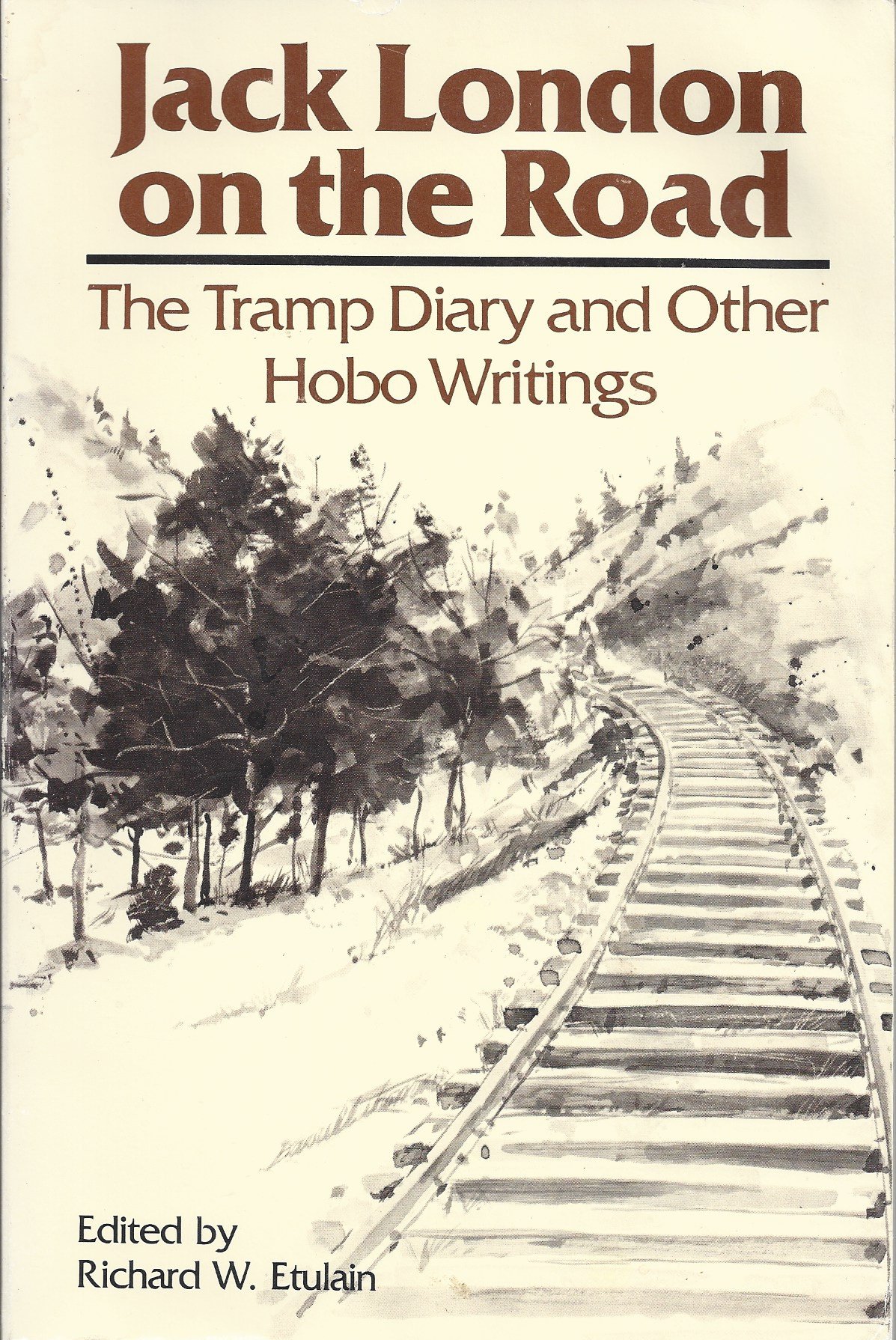 Man-handling was merely one of the very minor unprintable horrors of the Erie County Pen. I say 'unprintable'; and in justice I must also say undescribable. They were unthinkable to me until I saw them, and I was no spring chicken in the ways of the world and the awful abysses of human degradation. It would take a deep plummet to reach bottom in the Erie County Pen, and I do but skim lightly and facetiously the surface of things as I there saw them.

Jack London, The Road
The Road is an autobiographical memoir by Jack London, first published in 1907. It is London's account of his experiences as a hobo in the 1890s, during the worst economic depression the United States had experienced up to that time. He describes his experiences hopping freight trains, "holding down" a train when the crew is trying to throw him off, begging for food and money, and making up extraordinary stories to fool the police. He also tells of the thirty days that he spent in the Erie County Penitentiary, which he described as a place of "unprintable horrors," after being "pinched" (arrested) for vagrancy. In addition, he recounts his time with Kelley's Army, which he joined up with in Wyoming and remained with until its dissolution at the Mississippi River.
https://en.wikipedia.org/wiki/The_Road_(London_book)