Alias-Pseudonimo-Pseudonyme: Overland Westerners
Nationality-Nazionalità-Nationalité: -
Birth/death-Nascita/morte-Naissance/mort: -
Means of transport-Mezzo di trasporto-Moyen de transport: On horseback-A cavallo-A cheval
Geographical description-Riferimento geografico-Référence géographique: USA
Inscriptions-Iscrizioni-Inscriptions: First to ride horseback to all fifty states. George and his horse, Pinto, made their historic ride in 1912. They ended their ride in San Francisco, expecting a hero's welcome. Instead, they were hardly noticed. They both died tragic deaths without fame or fortune. 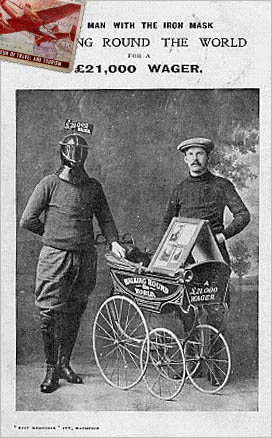 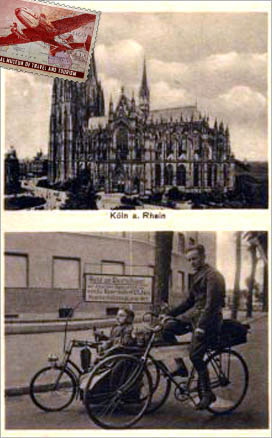 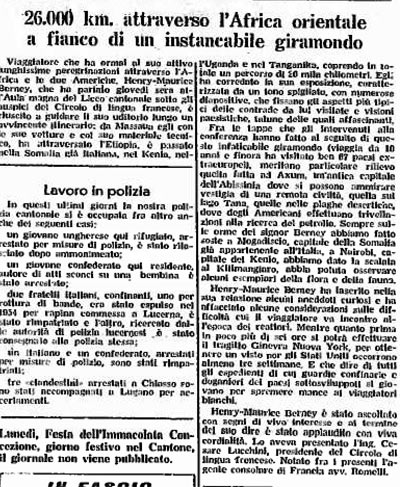 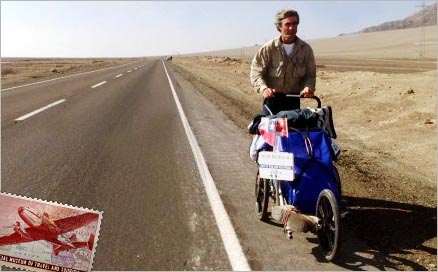