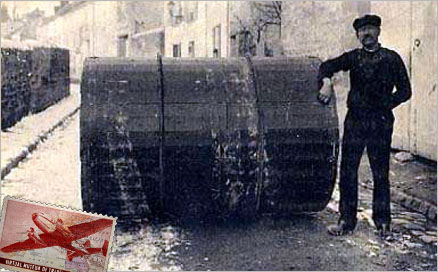 A great many equestrian travelers could say they were inspired to take to the saddle because of the exploits of someone who rode before them. However John Beard is the only horseback traveler whose journey can be directly linked to the influence of the famous Buffalo Bill Cody. Beard determined as a child that he wanted to see the Wild West from the back of a horse after a visit to Cody's legendary Wild West show. Yet it was to be more than sixty years after seeing the flamboyant American showman before Beard, and his wife Lulu, finally mounted their dreams. Setting off on a matched pair of horses, Black Diamond and Black Fairy, the Beards left to discover the long cherished equestrian quest of the author's youth. Their mission in 1948 was to ride the length of the Old Oregon Trail. What followed was a 2,500 mile odyssey from Oregon to Missouri through a vast sea of weariness, thirst, hunger, hardship, and danger as the aged equestrians rode down the trail of their pioneer forefathers. Amply illustrated with photographs, "Saddles East" is more than a mere tale of adventure, it is the romantic story of two pilgrims of the sunrise riding back into the morning of their youth, hunting for America's yesterday with everything they own on the backs of their faithful horses. 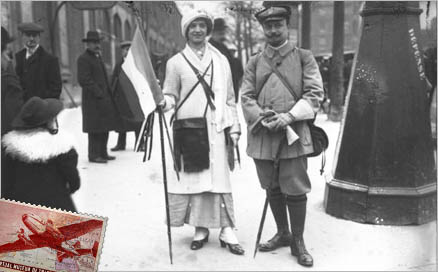 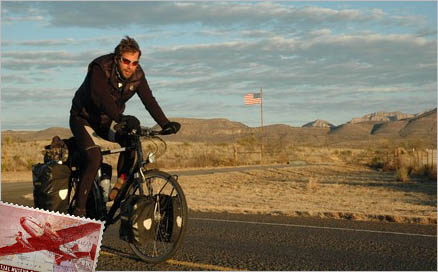 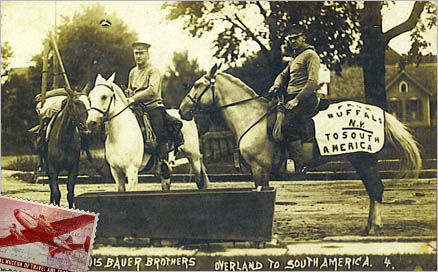 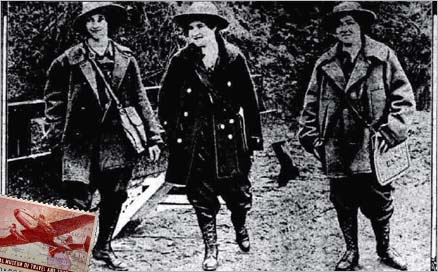 Alias-Pseudonimo-Pseudonyme: Overland Westerners
Nationality-Nazionalità-Nationalité: USA
Birth/death-Nascita/morte-Naissance/mort: -
Means of transport-Mezzo di trasporto-Moyen de transport: On horseback-A cavallo-A cheval
Geographical description-Riferimento geografico-Référence géographique: USA
Inscriptions-Iscrizioni-Inscriptions: First to ride horseback to all fifty states. George and his horse, Pinto, made their historic ride in 1912. They ended their ride in San Francisco, expecting a hero's welcome. Instead, they were hardly noticed. They both died tragic deaths without fame or fortune.