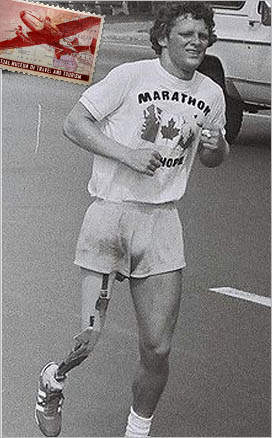 Terrance Stanley Fox (July 28, 1958 – June 28, 1981) was a Canadian athlete, humanitarian, and cancer research activist. In 1980, with one leg having been amputated due to cancer, he embarked on an east to west cross-Canada run to raise money and awareness for cancer research. Although the spread of his cancer eventually forced him to end his quest after 143 days and 5,373 kilometres (3,339 mi), and ultimately cost him his life, his efforts resulted in a lasting, worldwide legacy. The annual Terry Fox Run, first held in 1981, has grown to involve millions of participants in over 60 countries and is now the world's largest one-day fundraiser for cancer research; over C$750 million has been raised in his name as of January 2018.

Fox was a distance runner and basketball player for his Port Coquitlam high school, now named after him, and Simon Fraser University. His right leg was amputated in 1977 after he was diagnosed with osteosarcoma, though he continued to run using an artificial leg. He also played wheelchair basketball in Vancouver, winning three national championships.

In 1980, he began the Marathon of Hope, a cross-country run to raise money for cancer research. He hoped to raise one dollar from each of Canada's 24 million people. He began with little fanfare from St John's, Newfoundland and Labrador, in April and ran the equivalent of a full marathon every day. Fox had become a national star by the time he reached Ontario; he made numerous public appearances with businessmen, athletes, and politicians in his efforts to raise money. He was forced to end his run outside Thunder Bay when the cancer spread to his lungs. His hopes of overcoming the disease and completing his run ended when he died nine months later.

In addition to being the youngest person ever named a Companion of the Order of Canada, Fox won the 1980 Lou Marsh Award as the nation's top sportsman and was named Canada's Newsmaker of the Year in both 1980 and 1981. Considered a national hero, he has had many buildings, statues, roads, and parks named in his honour across the country. 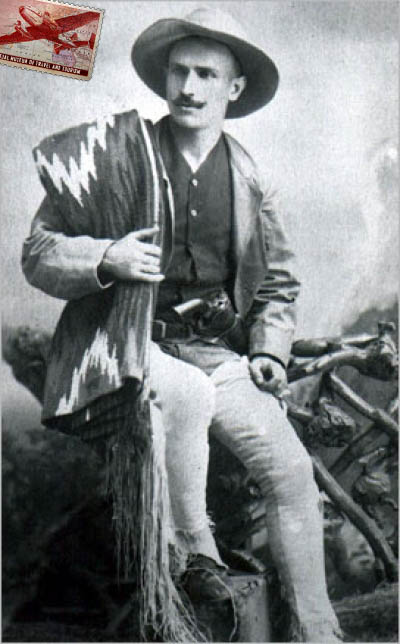 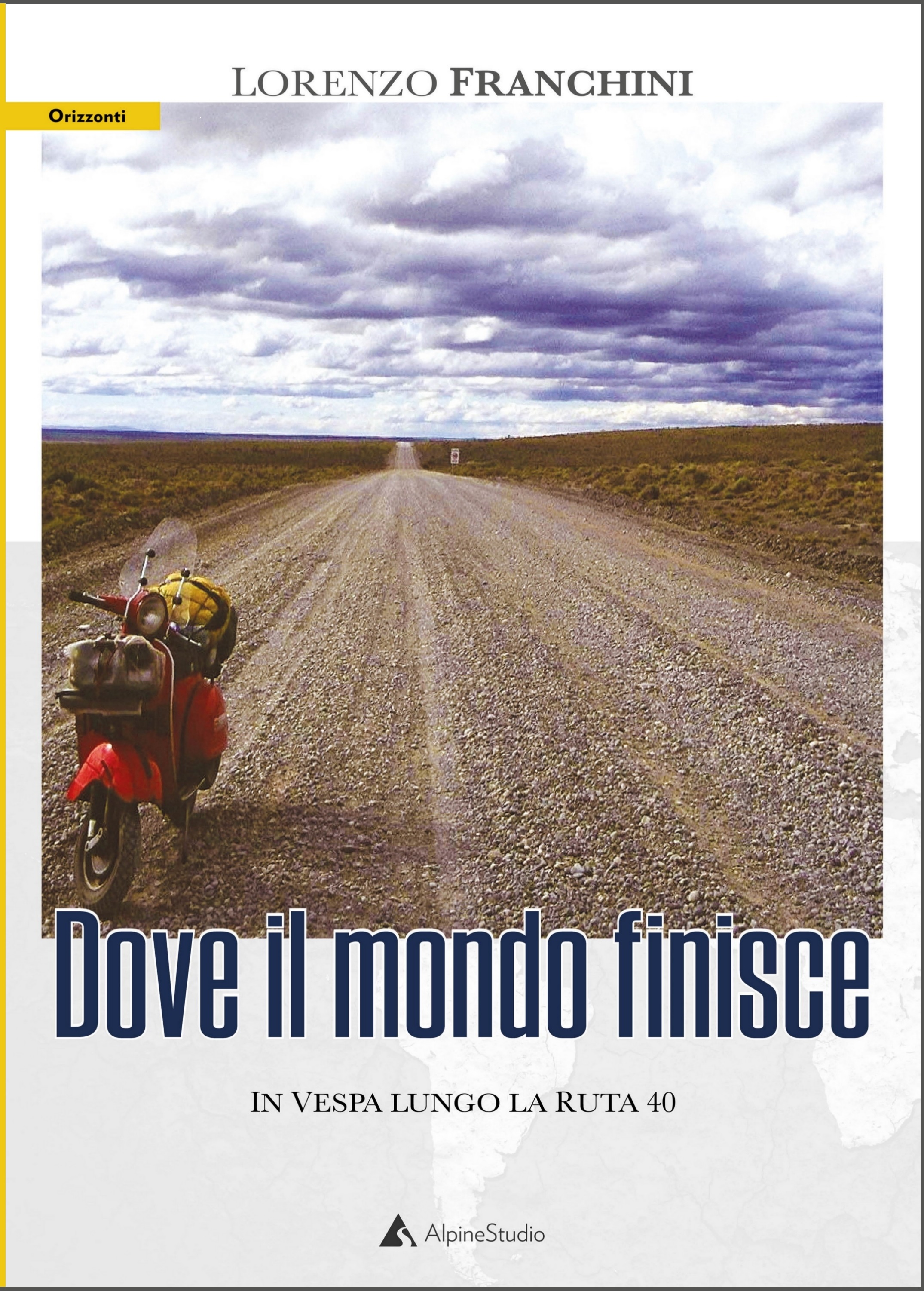 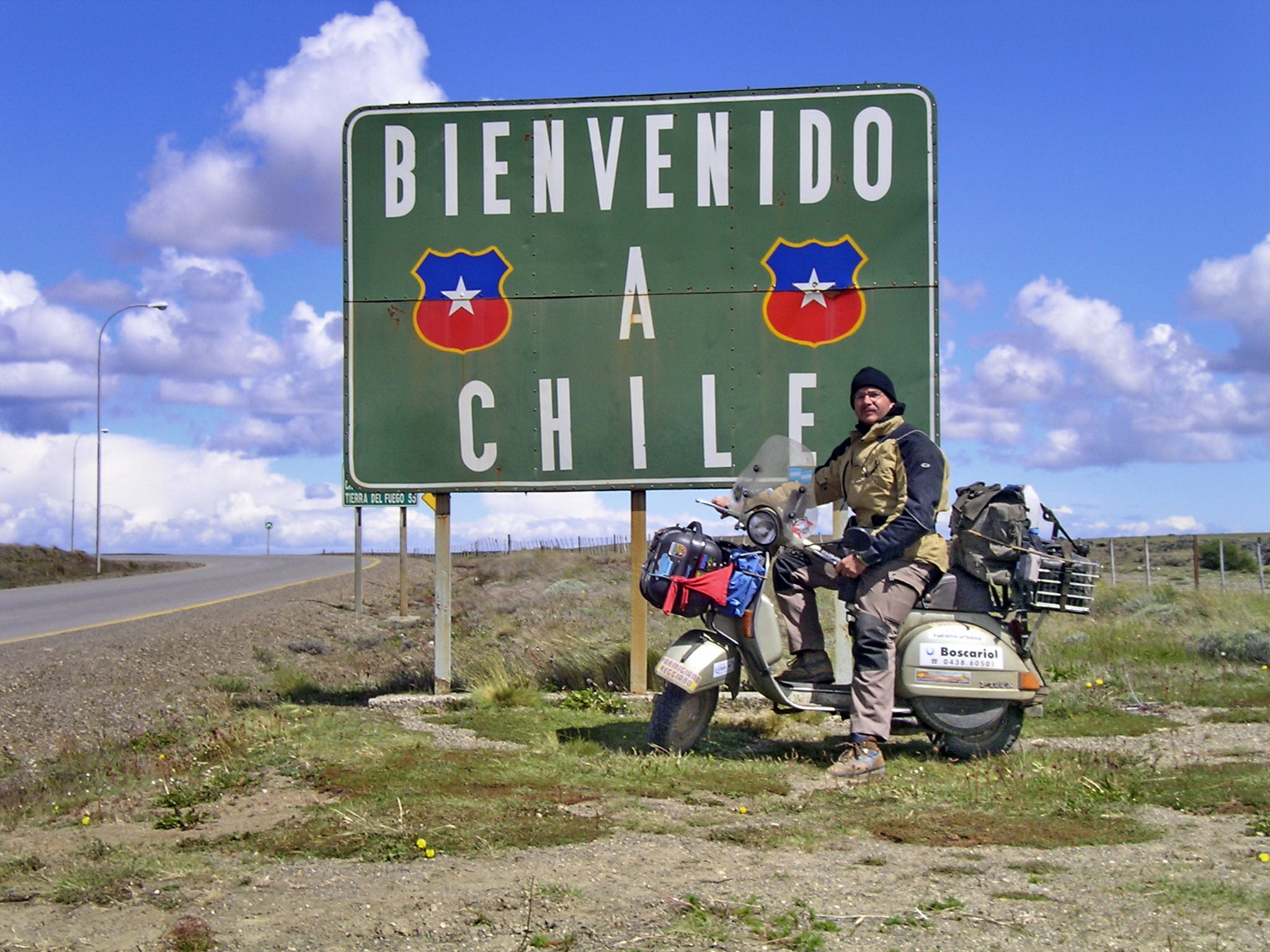 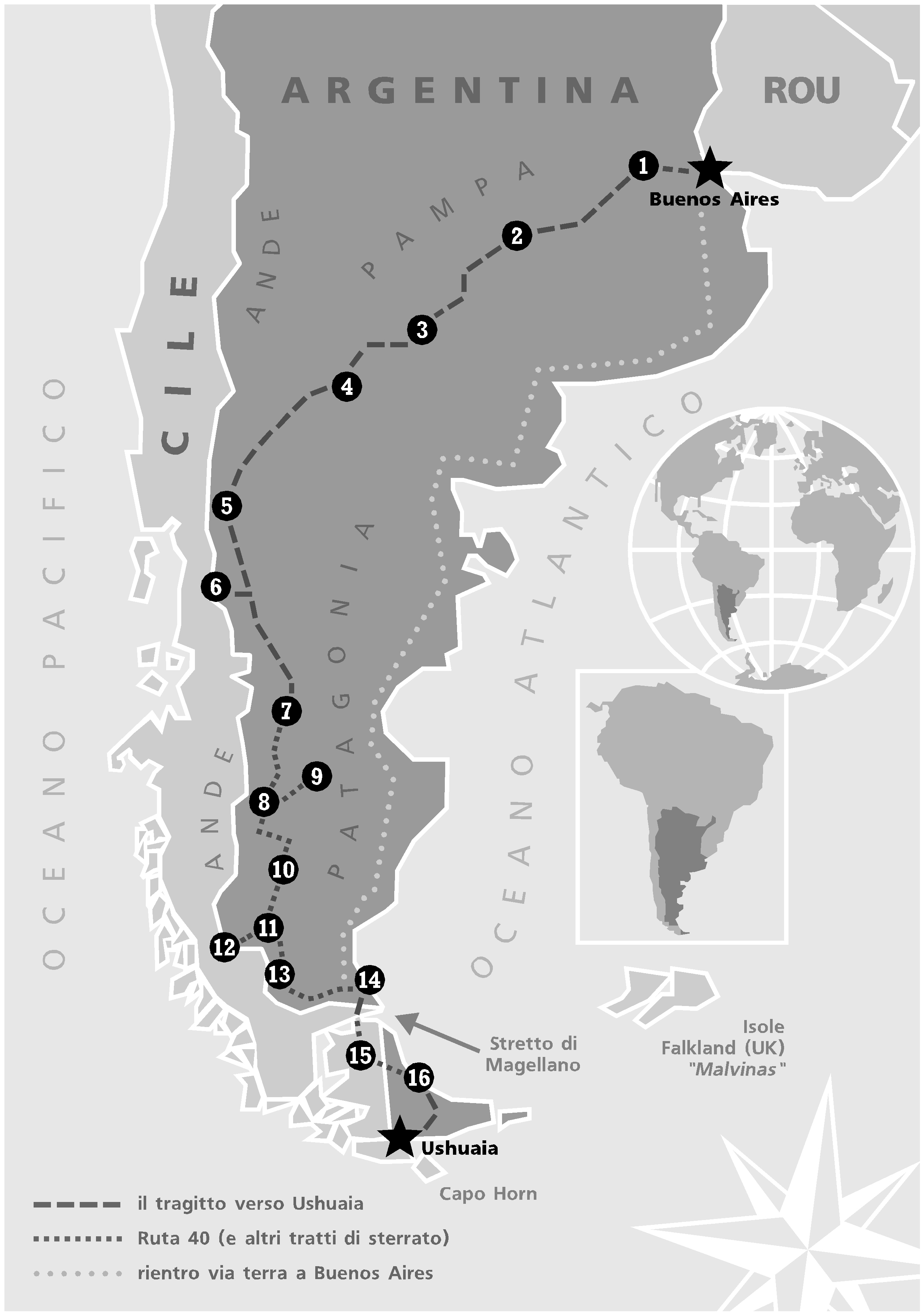 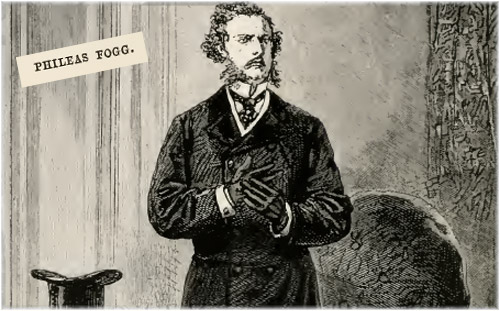 FOGG, WILLIAM PERRY (27 July 1826-8 May 1909), an adventurer and writer, was born in Exeter, N.H., the son of Josiah and Hannah (Pecker) Fogg. He moved to Cleveland as a child. A transplanted "Yankee," he was an early member and president of the New England Society, which promised to promote a kindred spirit among the offspring of New England pioneers. Initially a chinaware merchant, Fogg became active in city affairs and was appointed to the Board of Commissioners in 1866. Cleveland Mayor HERMAN M. CHAPIN†, Fogg, and the other commissioners drafted the Metropolitan Police Act of 1866. In 1868, Fogg began his round-the-world travels, being one of the first Americans to travel through the interior of Japan. The CLEVELAND LEADER published his letters; they were later published as the book Round the World Letters, which also included his letters from China. His second book, Arabistan, or The Land of the Arabian Nights (England, 1872), was an account of his journey through Egypt, Arabia, and Persia to Baghdad. His final book was the revised American edition of Land of the Arabian Nights. When he returned to America, Fogg and Richard C. Parsons acquired the Herald Publishing Co. in 1877. The venture failed, leaving lawyer Parsons to go back to his practice and Fogg to go abroad again. Fogg later came back to the U.S. and lived in Roselle, N.J., from 1901-08, then living in Morris Plains for the last year of his life. He married Mary Ann Gould on 20 May 1852; they had 2 children: Annie and Helen.
http://ech.case.edu/cgi/article.pl?id=FWP 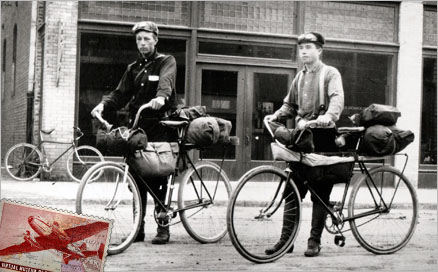