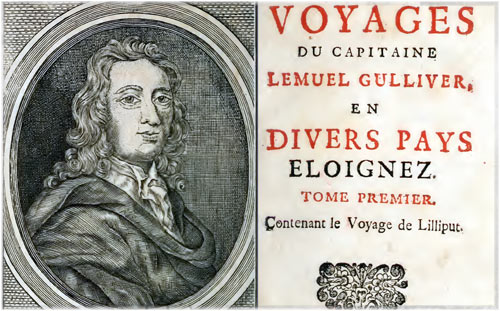 The story of exploration is the story of history's greatest adventures, resounding with tales of courage and of achievement in the face of impossible odds. It is a story that begins far back in the mists of time, and that even now is not complete.

For, although little of the earth remains unknown, man is constantly seeking new worlds to conquer, or fresh deeds to dare.

In an introduction compiled posthumously from the writings of Sir Francis Chichester, one of the present century's greatest adventurers. Sir Francis describes the search for challenge and achievement that was the moving spirit of his life, and of the lives of many of the explorers who have helped to open up the world. Thereafter, first in chronological, then in geographical framework, the history of discovery unfolds.

From the first wanderings of primitive men. and civilization's earliest recorded expeditions, it leads through the epic journeys of exploration to man's latest adventure—the space flights of the present century. 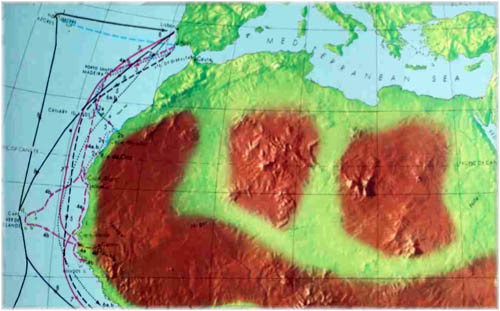 A Sentimental Journey through France & Italy 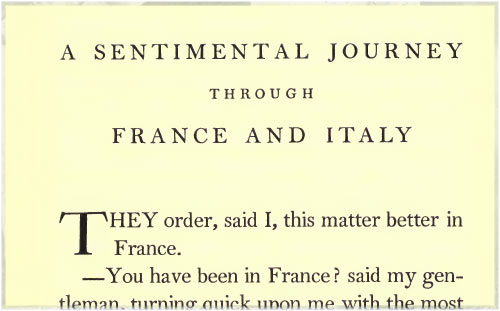 From Paris to New York by Land

"What was the object of this stupendous voyage, or the reward to be gained by this apparently unnecessary risk of life and endurance of hardships?" Harry De Windt's aim was to find out if a railway that connected Paris and New York could be constructed - from today's point of view an almost incredible purpose and effort. Originally published in 1903. 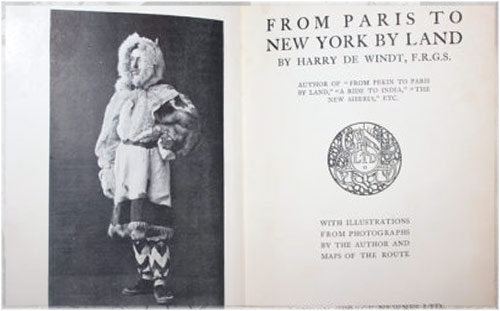 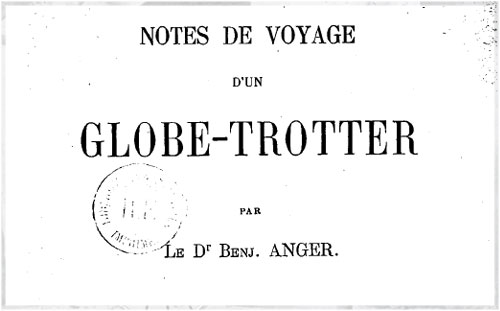 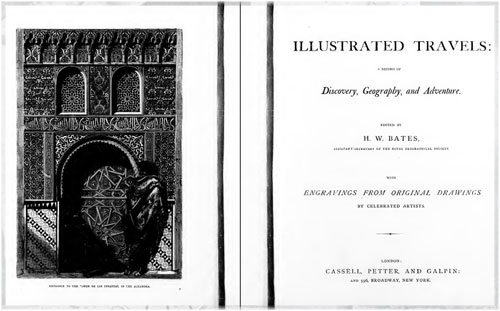 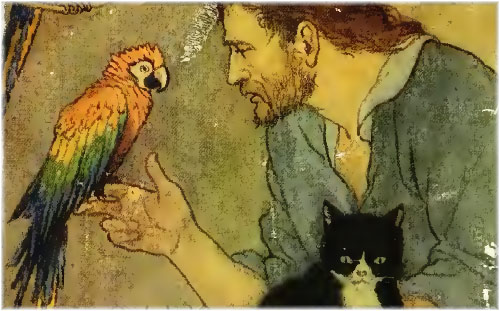 The Art of Travel

this book was written after Francis Galton returned from a historic journey into the African interior where he suffered much hardship and danger. After his return to England the famed explorer determined to teach travelers and soldiers the art of self-sufficiency in the field. His literary effort, The Art of Travel, became an instant classic and was used by a host of now-famous explorers, including Sir Richard Francis Burton of Mecca fame. The volume covers a diverse variety of subjects, some expected, as well as a few which are now of great historical interest. Readers will discover how to ride horses, handle elephants, and avoid cobras. Also included are sections on how to pull teeth, find water in a desert, and construct a sleeping bag out of fur. However The Art of Travel also includes detailed information not only on how to organize an African safari but how to discipline the irascible wives of the porters as well! Amply illustrated with dozens of nineteenth century drawings, this rediscovered classic remains fascinating reading for students of the horse or history. 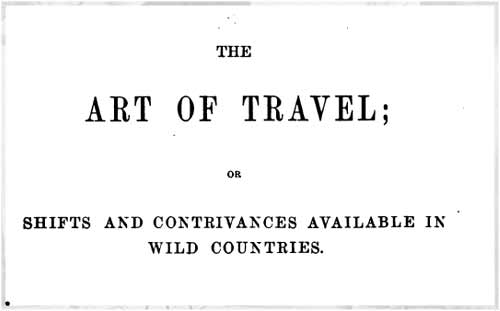 Thayer, George B. Pedal and Path: Across the Continent Awheel and Afoot. Hartford: Evening Post Association, 1887.

An account of his journey across America by a member of the Connecticut Bicycle Club published in book form in 1887, having previously appeared in a shorter form as a series of letters in the Hartford Evening Post during the trip itself. 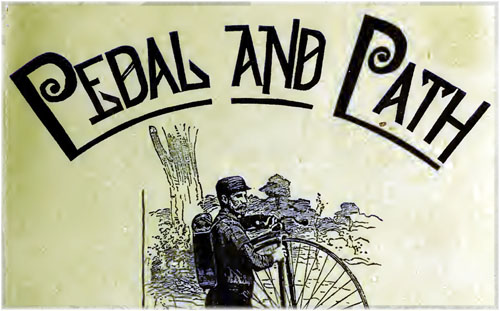 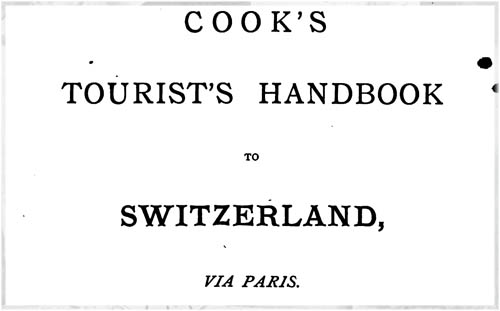 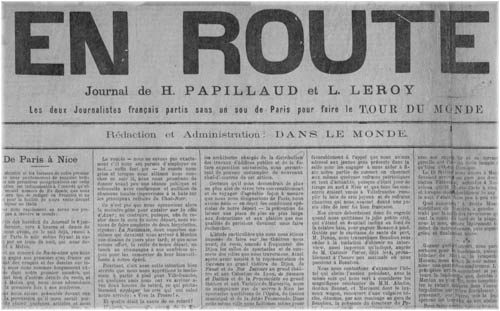 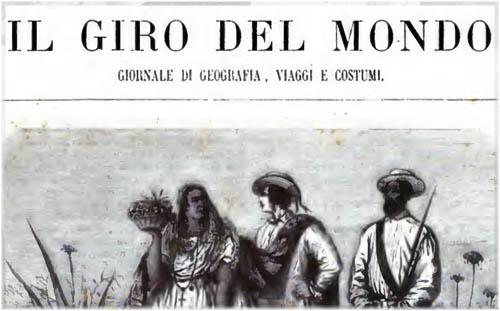 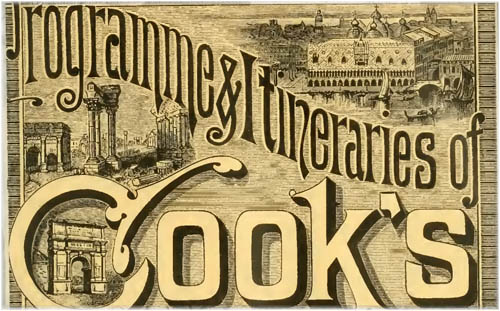 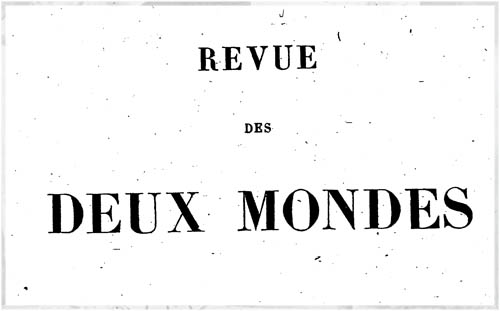