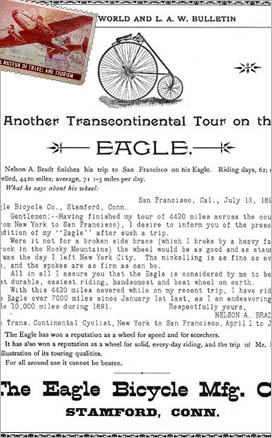 While the Atlantic had already been crossed in sea kayaks twice, Peter Bray was the first to paddle west to east, without the tropical trade winds to ease his passage, and without the safety of the southerly east-to-west route’s warm waters. “It’s one of only a handful of transoceanic crossings by kayak,” says Chris Cunningham, editor of Sea Kayaker. “He’s in very good company. When I first looked at it I thought it was a strange idea: lots of times these transoceanic things turn out to be just drifting events, riding the currents. Bray actually set out to paddle…I think it’s a remarkable achievement.”

His first attempt in 2000 almost ended in disaster. He launched from St. Johns, Newfoundland, in June with 100 days worth of food. He made fair headway during the first day and then bedded down for the night. When Bray awoke, he found his cockpit three-quarters filled with water and his electronic pumping system inoperable due to a faulty outlet valve. Forced to use a hand pump, he was unable to keep the water from rising and was washed out into the open water twice. Seeing that the boat was lost, he inflated an emergency raft, which was torn by the foundering kayak upon inflation. Bray survived 32 hours submerged in 36-degree seas. After being picked up by the Coast Guard, the former British Special Forces soldier spent the next four months learning to walk again. A year later, Bray launched again from St. Johns on June 22, 2001 in a kayak designed by Rob Feloy and constructed by Kirton Kayaks. Instead of a hung keel to make it self-righting, this version used an ingenious system of water tanks to provide the necessary ballast. With a sleeping compartment and ultra-high tech systems, including satellite phone and tracking system, GPS, desalinization units and electric bilge pump, all powered by solar panels, the kayak was the most advanced transoceanic kayak ever built. This time, Bray encountered a storm that pushed him 60 miles off course, a broken rudder, a broken hatch, insufficient sun to charge his solar panels, a close call with a killer whale and an Icelandic current that swept him so far north that he risked missing Ireland altogether. But after 76 continuous days of paddling, Bray dodged the scattered boats of the Irish fishing fleet and made land at Beldereg, Ireland, on Sept. 3.“

He certainly took a technological advantage wherever possible-which is really the only smart thing to do,” Cunningham says. “It may seem easy to discount his trip in comparison to earlier open boat trips, but it shouldn’t downplay the achievement, which is a remarkable one that only two or three other people have ever attempted.” 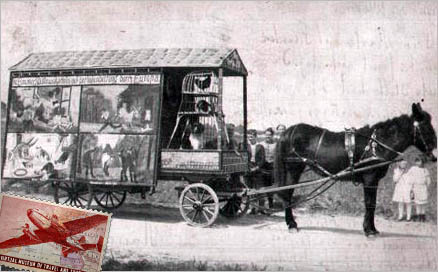