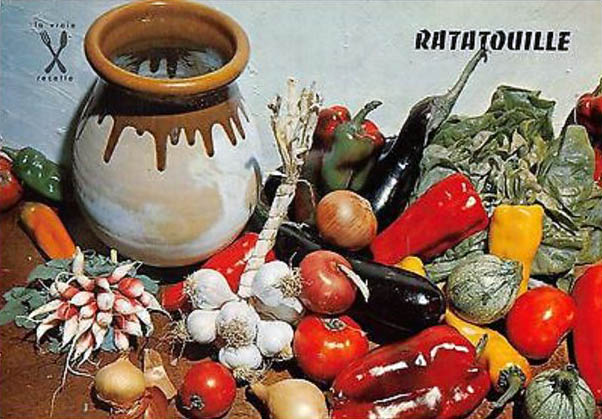 Thompson's Track of the Sun